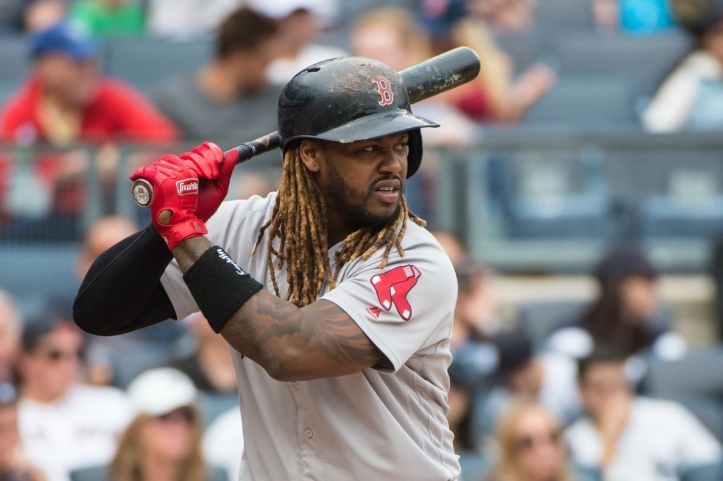 The Indians are signing three-time All-Star Hanley Ramirez to a minor league deal according to Ken Rosenthal of the Athletic.

While he isn’t the All-Star player he used to be, the Indians will look to see if the 35-year-old infielder has anything left in the tank.

His experience playing all over the infield is something the Indians would like if everything pans out.

Ramírez has played shortstop, first base and third base throughout his career with Miami, Los Angeles and Boston.

The Indians have third base secured with Jose Ramírez but first base is potentially available with Carlos Santana and Jake Bauers both flexible to the outfield.

Ramírez could also play shortstop until Francisco Lindor returns from his calf injury and they may even put Ramírez in the designated hitter spot if he has a solid March in spring training.

If he has anything left and can somehow get his bat back to form, it’ll be a steal by the Indians front office.