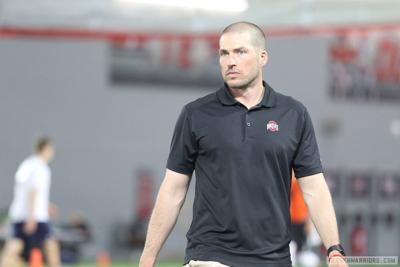 He leaves the Buckeyes after just one season after joining Greg Schiano as co-defensive coordinator as well as working with the safety positions.

He will try to get the Sooners defense on track which was one of the worst in the nation.

Last Saturday in the Orange Bowl, the defense surrendered 45 points and 528 yards to Alabama in the Crimson Tide’s 45-34 win.

The Buckeyes have already made some staff changes under Ryan Day who officially took over on Wednesday after the team’s victory in the Rose Bowl.

It’s unclear if they’ll replace Grinch or just let Schiano become the full-time coordinator although there has been rumors that he may be replaced on the staff.