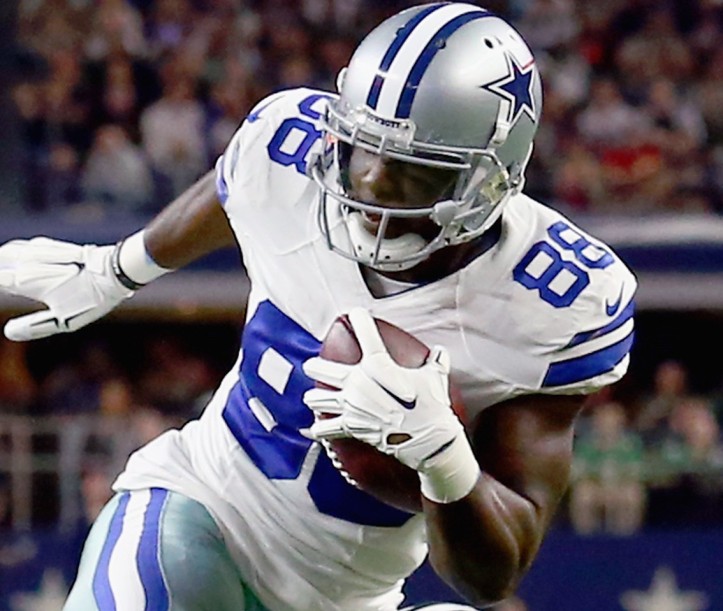 Well John Dorsey must be trolling because Dez Bryant went to Twitter and informed everyone that he’s coming to Cleveland next week.

The 29-year-old free agent was released by the Dallas Cowboys in April after eight seasons with the team that drafted him with the 24th pick in the 2010 NFL Draft.

He turned down a multi-year offer from the Baltimore Ravens and reportedly wants to play for a contender but with the Browns having interest in him, Bryant must want to come to Cleveland is building.

Bryant is watching the Browns on Thursday night as they open the preseason against the New York Giants and tweeted out some thoughts as the game went on.

Bryant also confirmed that he has talked with Dorsey

I actually did talk with Mr Dorsey… take another L https://t.co/IcjgYZVeDN

Last season with the Dallas Cowboys, Bryant played in all 16 games and recorded 69 catches for 838 yards and six touchdowns.

After his 2014 season when he caught 16 touchdowns that led the NFL and it ended in controversy over the catch that wasn’t ruled a catch in the playoff game against Green Bay, Bryant has dealt with injuries and a decline in production.

The Browns are looking for wide receiver help while Josh Gordon is away dealing with his physical and mental health. Behind Jarvis Landry, the team has unproven talent including Antonio Callaway and Rashard Higgins who have shown flashes in training camp and the preseason.