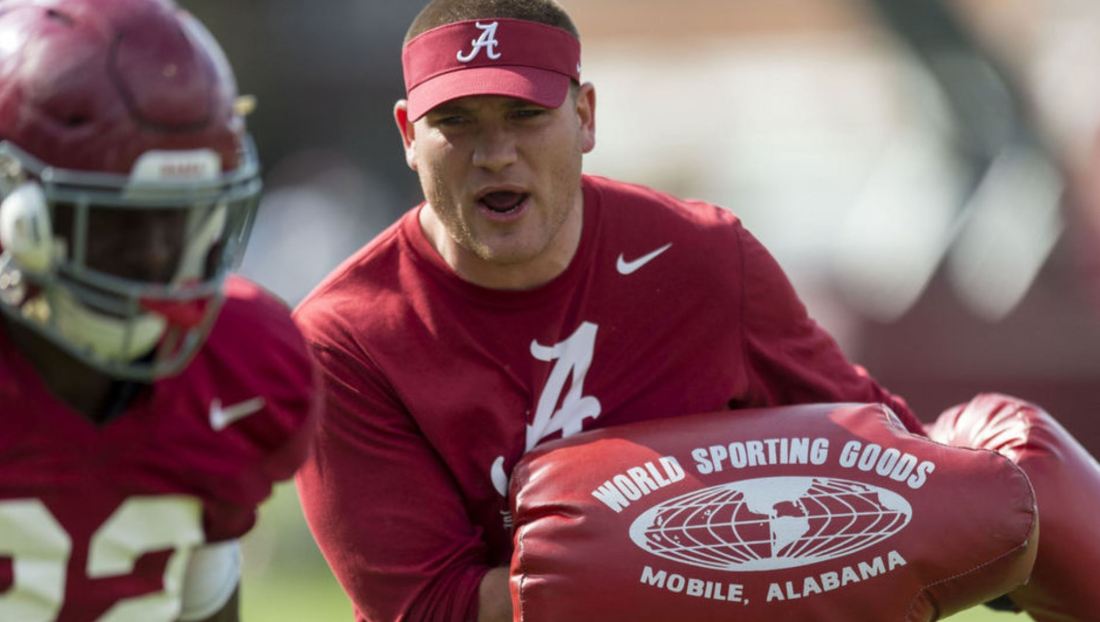 Freddie Kitchens continues to fill out his coaching staff and on Wednesday, he added another big time name to his staff with the hiring of Tosh Lupoi as the Browns new defensive line coach.

He’ll be replacing former NFL defensive end Clyde Simmons who spent the last two seasons coaching the defensive line and helping mold some of the young talent including Myles Garrett and Larry Ogunjobi.

It’s a huge loss for Alabama as Lupoi was one of, if not their best recruiter to the football program.

According to Bruce Feldman of the Athletic and Fox Sports, Lupoi was responsible for recruiting the likes of Tua Tagovailoa, Jonah Williams, Najee Harris and Raekwon Davis among others who have been big contributors to the Crimson Tide’s dominance in recent years.

Lupoi has no experience coaching at the NFL level but has been a defensive line coach at Washington and California before joining Alabama’s staff in 2014 as a defensive analyst before being promoted to outside linebackers coach in 2016 and eventually defensive coordinator in 2017.

Some of the notable players he’s had the honor of coaching in college include Saints defensive end Cameron Jordan and former Browns and current Patriots defensive tackle Danny Shelton.

Obviously with Kitchens’ ties to Alabama because of him attending and playing for the school during the mid-1990s, it makes sense for him to reach out and find assistants with ties to his alma mater at any level of football.

On Tuesday, he hired former Saskatchewan Roughriders head coach and general manager Chris Jones as a senior defensive assistant. Jones was a graduate assistant at Alabama in 1997 during Kitchens senior season.

Kitchens emphasized that relationships matter in football and I think with how he’s shaping his staff, that’s becoming quite clear in that aspect.