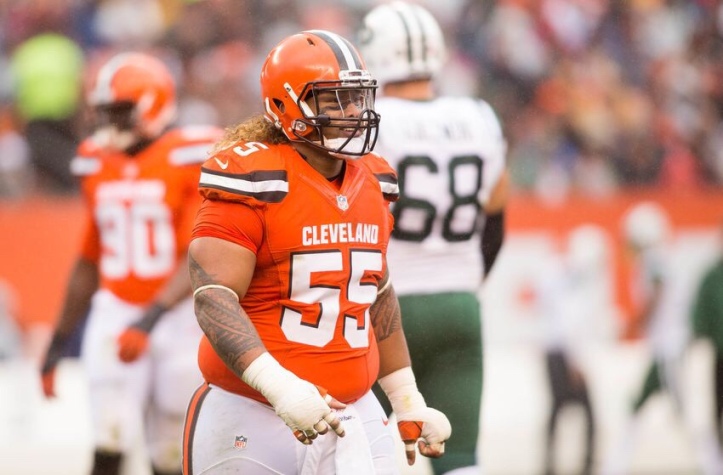 The trades keep on coming for the Browns.

This is the fourth trade Cleveland has completed in the last 24 hours after acquiring Tyrod Taylor, Jarvis Landry and Damarious Randall in three deals on Friday afternoon.

None of these deals will be official until Wednesday when the new league year begins.

Trading Shelton will shed $3.7 million off the Browns salary cap, bringing their total to $80 million as they head into free agency.

Shelton was the Browns first round pick in 2015 appeared in 46 out of a possible 48 games in his three years in Cleveland. He recorded 128 tackles and 1.5 sacks.

He was progressively getting better in each year but when 2017 third round pick Larry Ogunjobi as well as Jamie Meder, Trevon Coley and Caleb Brantley are also making plays at the position, it makes a guy expendable.

Now Cleveland has multiple picks in the third round in the 2019 draft which once again gives them flexibility to make moves to add talent to the roster.