What should the Browns do? 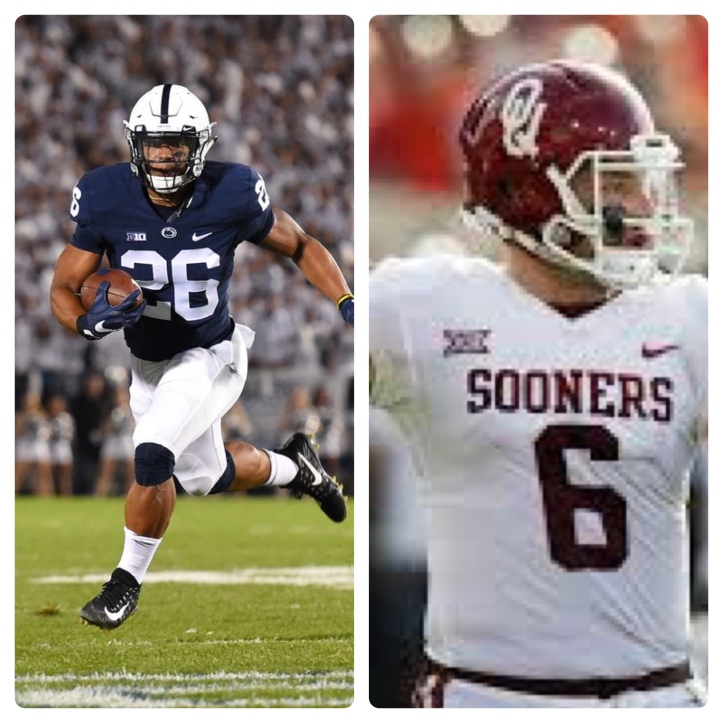 The NFL combine is almost behind us, and we got to see lots of raw talent from many great players from all around the nation.

The Browns hold the top pick in the draft and also the fourth pick.

What should they do?

The kid is a flat out superstar. He’s a once and a lifetime talent that the Browns cannot pass on. I get it, Cleveland needs there franchise quarterback.

In comes Baker Mayfield at #4.

Talk about size all you want, it doesn’t matter. Mayfield showed just about everything you want in a franchise quarterback so why overthink it? Because he’s a little cocky? Because he had one video surface with an encounter with the law? Who are we to judge? Is anybody perfect? Absolutely not, and if you want to take that path and say yes, you’re lying to yourself.

Baker Mayfield showed up in the big games. He shows passion like no other QB in this draft and I think he’s the perfect player to finally pickup these dreadful years in Cleveland.

I want to touch on Saquon Barkley again.

Yes he is a superstar.

Yes this running back class is maybe the deepest it’s ever been.

Yet the separation between Barkley and the rest of the pack is obvious.

Why draft an unknown talent at QB with the first pick when you get as close to a sure thing in Saquon Barkley as they come?

With Mayfield almost guaranteed to be there at 4?

You take the best football player available at 1, this year that player is Saquon Barkley.

The Browns have tons of ammo to make moves to bring in a player like Earl Thomas for the Minkah Fitzpatrick fans. John Clayton suggested it this week and it makes a ton of sense.

The Browns are notorious for messing up the draft. But this year it’s essential to move forward with the running back of the future along with the franchise quarterback.

One thing I can tell you is both Barkley and Mayfield will be great players for a franchise for many years to come.