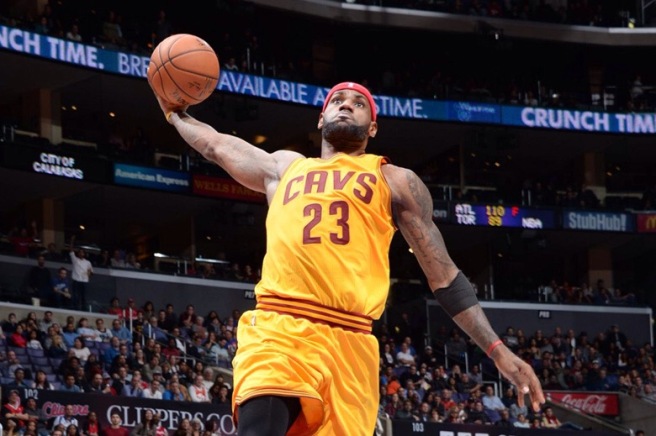 Cavaliers forward Lebron James not surprising anyone on Sunday as he informed the Cavaliers he was opting out of his contract and becoming a free agent. According to multiple media outlets, he isn’t planning on visiting teams and will resign with the Cavaliers sometime this summer.

On Friday, Chris Haynes from the Plain Dealer and Cleveland.com reported that Lebron would opt out and “wait and see” what general manager David Griffin does to upgrade the roster. The Cavaliers have many roster decisions looming including resigning all star forward Kevin Love.

Expect Lebron to sign another one year deal with a player option with the team. Lebron is looking to cash in on the salary cap increasing next summer and making the biggest max contract in NBA history. Early projections are he could get a five year, 170 million dollar contract. Lebron is the best player in the world and come next summer, he’ll be the highest paid basketball player in the world.